Would you like to switch to the accessible version of this site?

Don't need the accessible version of this site?

Unfortunately, unlike humans, they are unable to speak to us about when and where they hurt.

You are in the best position to look for the subtle changes in behavior that may indicate you pet is suffering.  It is important to stay alert to these signs, because the sooner the pain is diagnosed and treated, the sooner they can heal and resume a normal, happy life.

If your pet shows one or more of these behaviors and you suspect it may be due to pain, please notify us immediately at 973-887-0522. 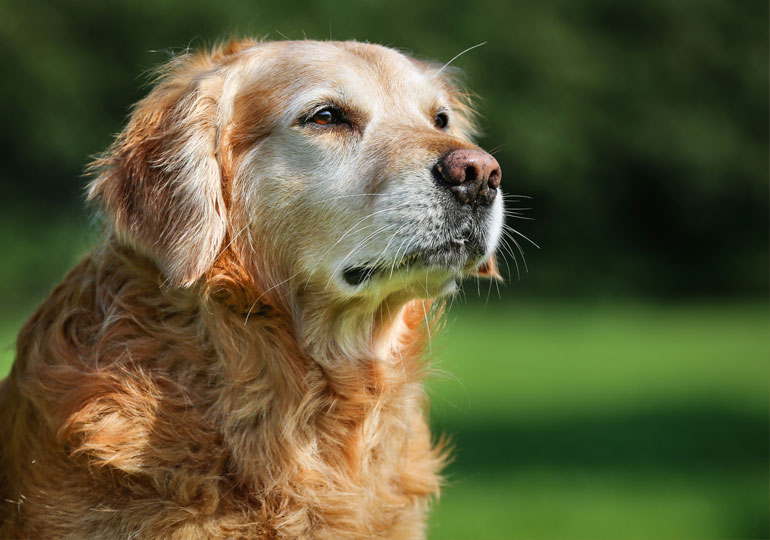 Activity Level: restless, reluctant to move, difficulty getting up from a laying position, repetitively gets up and lies down, trembling, circling or lying very still, seeks more affection than usual

Self Protection: protects a body part, doesn't put weight on a limb, limps, doesn't want to be held or picked up, hides

Aggressive (especially in a previously friendly dog): acts out of character, growls, bites, pins ears back

Posture:  Hunched with hindquarters raised and front end down on the ground, lays on its side. 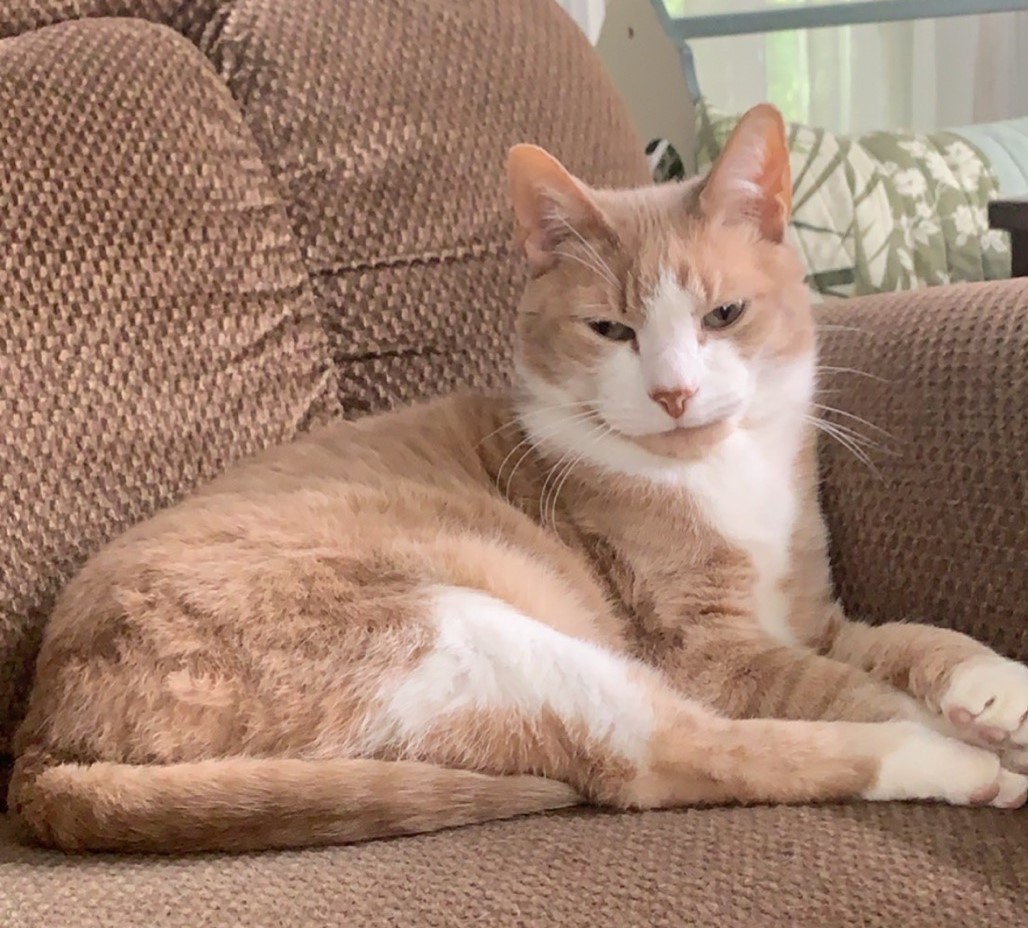 Self mutilation: licking, biting, scratching a particular part of the body

Activity level: restlessness, reluctance to move, has difficulty getting up from a laying position, repetitively gets up and lies down, trembles or shakes, limps, can't leap as high, seeks more affection, avoids being petted or handled, hides

Posture: generally lays with feet underneath, arches back or tucks abdomen

Self protection: protects a part of its body, doesn't put weight on a limb, doesn't want to be held or picked up

Find us on the map